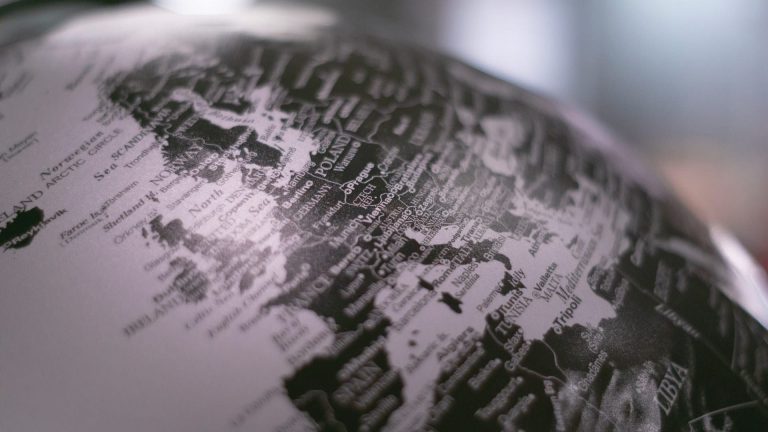 Amidst all the challenges of the COVID-19 public health and economic crisis, recent reports suggest that the likelihood of the UK securing a trade deal with the EU have slipped back. The Prime Minister’s target of finalising an agreement by the 15th October has now passed.

Of course, it is possible that some form of deal will still be reached. It’s always likely that the political rhetoric would ramp up as the end-game drew closer. It does seem however, that whilst some form of deal might be reached, hope of a comprehensive and constructive future partnership seems less likely (although any deal is likely to be spun as a major success). If a deal is struck, it seems likely to be largely silent on key areas of our economy such as services (which make up over 75% of our economy)

Back in 2016, virtually no one – apart from a small number on the fringes of the debate – was even prepared to consider the prospect of the UK leaving the EU without a deal. A smooth exit, a new relationship with the EU and the prospect of new trade deals was supposedly going to be straightforward.

Over the last four years, we’ve written extensively about the potential economic costs to Scotland of a hard Brexit. Our first report was published back in 2016. Back then we predicted that a ‘no deal’ outcome could – over the long-run – cost Scotland around 80,000 jobs.

Nothing we have seen or read since then has led us to change our mind that putting up trade barriers with our largest international trading partner will do anything other than harm our economy.

Of course, the scale and timing of any impacts are uncertain. There is little precedent to fall back on and few – if any – examples of a modern economy dislocating key markets and supply chains. The fact that we’re in the middle of a global pandemic makes it all the more difficult.

But on any reasonable estimate, the effects will be hugely damaging. Particularly over the long-term.

Talk of trade deals with non-EU countries are all well and good, but they will do little to replace the economic hit from imposing trade restrictions with an economic bloc worth around £16.2bn each year to Scottish exports.

A trade deal only focused upon eliminating tariffs is hardly comprehensive. Issues around regulations, state aid and labour mobility are key “non-tariff barriers” which will pose challenges for the long-term success of many parts of the Scottish economy.

Of course, failure to agree a deal with the EU will have implications far beyond any macroeconomic setback to our economy.

Individual sectors and businesses that depend upon EU markets for demand will feel the harshest effects. Coming at a time when many businesses are already struggling with the COVID-19 economic crisis, the timing could not be worse. Many of the businesses we have spoken with have put on hold Brexit preparations to respond to the immediate effects of the pandemic. This leaves them vulnerable. Others have very little in the way of spare capacity to stock-pile like they have done in the run up to past Brexit deadlines, and those that are responding, risk wasting further time and effort on preparing for an uncertain policy environment.

Devolution has also been turned on its head – potentially threatening its stability according to a report by the House of Lords  – with knock-on implications for the Scottish Parliament but also Northern Ireland too.

International reputation matters too. The UK’s tactics to negotiation, including the prospect of breaking international law, will likely have long-term implications. At the weekend, Moody’s further downgraded the UK’s credit rating citing the uncertainty over the COVID-19 economic crisis, Brexit negotiations but also a telling phrase “the weakening in the UK’s institutions and governance”.

The progress and success of Brexit talks has simply highlighted what everyone knew at the start – trade negotiations are complex and you can’t simply wish for something to happen and it will follow. The experience of negotiating exit terms with the EU should serve as a timely warning for what future trade deals with 3rd countries are likely to involve – and the unpalatable choices that will have to be made if any agreements are to be reached.

Ultimately, failing to secure a deal will be a failure of policymaking. Sadly, it is those that far removed from the corridors of power who will suffer the consequences.

It’s often said that to govern is to choose; not just what to do, but when.

Brexit and rewriting the rule book of our economy is a choice, as is pursuing major constitutional change. Whatever the merits or otherwise of each, doing so in the midst of the unfolding public health and economic crisis diverts attention from the unavoidable and immediate task of government in seeing us through this pandemic.