The Fraser of Allander Institute (FAI) at the University of Strathclyde entered Scottish public life in 1975. In the 40 years since, it has become established as a leading independent economic research institute focused on the Scottish economy.

Below are the main contributors to the articles on this website. However, you can find the rest of the Fraser of Allander Institute’s staff on our staff page. 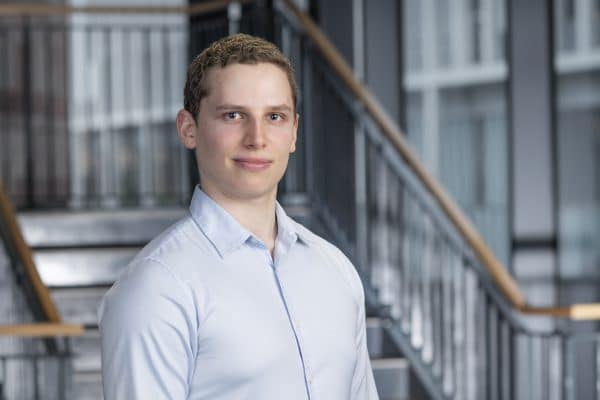 James is part of the knowledge exchange team, which means connecting academia to the public and to government. He has a Masters in Applied Economics, a degree in Mathematics, Statistics & Economics and is experienced in working on a wide range of projects for public and private sector clients.

His interests primarily lie in economic policy, analysis and modelling as well as ensuring his work is highly impactful. 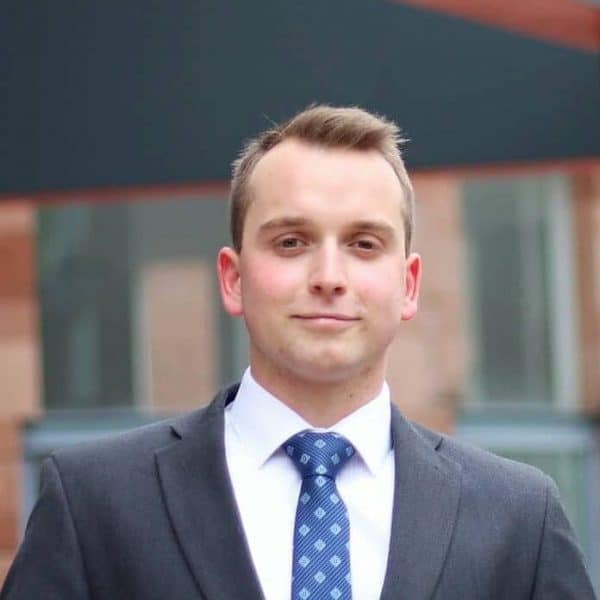 Frank has experience from a variety of policy institutions including the European Commission in Brussels, the Slovak Central Bank and the Ministry of Finance.

Emma was previously a senior economist at the Joseph Rowntree Foundation and an economic adviser within the Scottish Government. Emma is an expert in economic policy relating to low income households. She also has a background in local government finance and environmental and agricultural economic policy. 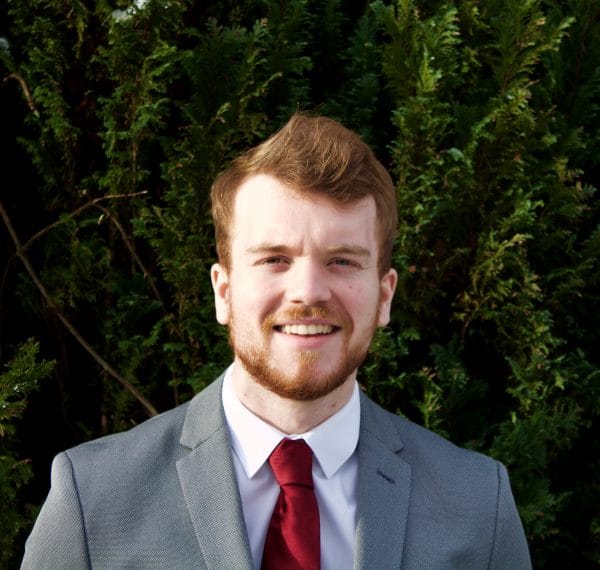 Ben Cooper is a Knowledge Exchange Assistant working within the Fraser of Allander Institute whilst studying for his MSc on the Scottish Graduate Programme for Economics at the University of Edinburgh.

He joined the FAI in 2018 whilst studying for his BSc Hons in Economics, working on a research project that analysed the effects of the 2014 BAC reduction in Scotland.

David has led the Institute's work on Fiscal Policy since 2016 and has been an Adviser to the Scottish Parliament’s Finance and Constitution Committee since August 2016. 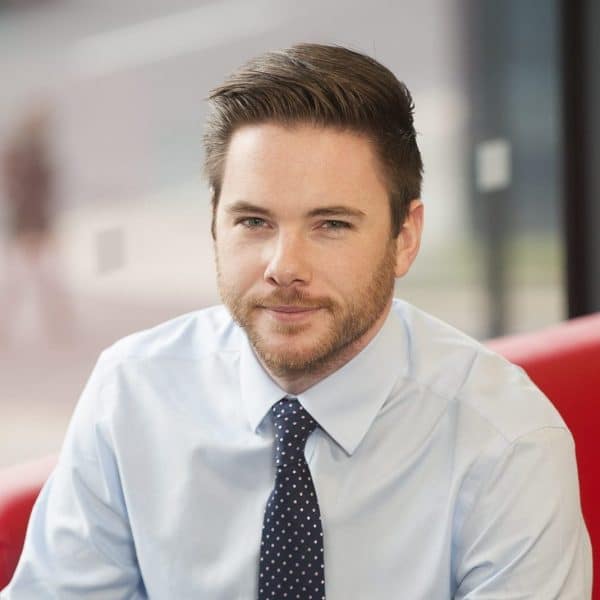 Stuart McIntyre is a Senior Lecturer in the Department of Economics, and Head of Research at the Fraser of Allander Institute. He is a Faculty Research Affiliate at the Regional Research Institute at West Virginia University. 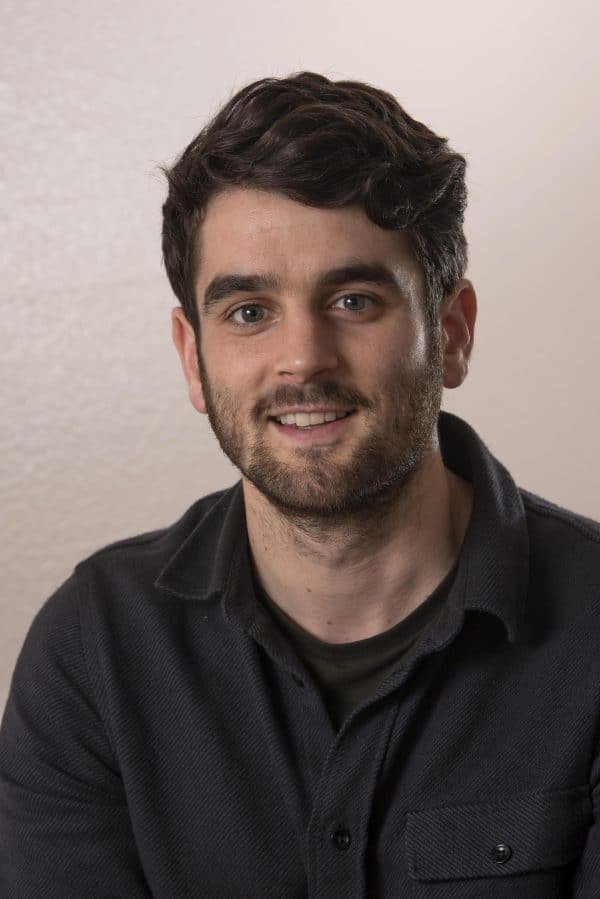 I am a research assistant at the Fraser of Allander Institute where I work on a number of topics related to economic policy in Scotland, particularly those linked to the labour market and social mobility.

I am also a PhD at the University of Edinburgh. My current research is on the origins of inequalities in human capital, and how early circumstances influence lifelong social and economic outcomes. 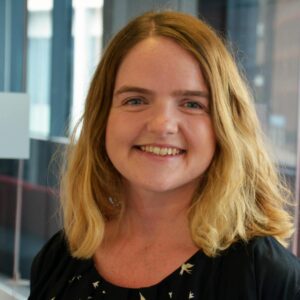 Mairi leads on the Institute's work with various partners, including those in business, the public and third sector. She is regularly asked to give evidence on economic and fiscal matters at Parliamentary Committees.

Previously, Mairi was the Deputy Chief Executive of the Scottish Fiscal Commission and the Head of National Accounts at the Scottish Government, and has over a decade of experience working in different areas of statistics and analysis.

Rob joined the Institute in 2019, working in the knowledge exchange team whilst completing his MSc in Applied Economics at Strathclyde University.

He has worked on a variety of projects involving trade analysis, modelling and business performance assessment.

In 2020, Rob joined the Institute full time to drive forward our project studying the economic outcomes for adults with learning disabilities in Scotland.