You can find a full list of the University of Strathclyde’s Department of Economics staff on our staff page.

Grant Allan is a Reader in the Department of Economics.

Grant has research interests in applied regional economic analysis and modelling, particularly in the areas of energy and tourism. 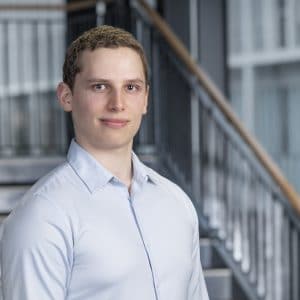 James is a Fellow at the Fraser of Allander Institute. He specialises in applied analysis of trade and climate change. 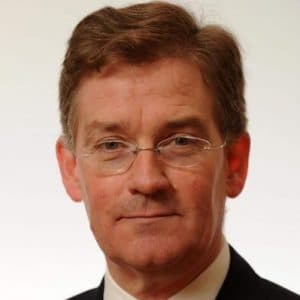 Stephen Boyle has worked as an economist for more than three decades and is the former chief economist of RBS.

Stephen is currently a Strategic Adviser to the Scottish Government’s Enterprise and Skills Strategic Board and an advisor to the David Hume Institute.

Stephen is a visiting researcher at the Fraser of Allander Institute.

As Department Manager Economics – Fraser of Allander Institute Annmarie work closely with the Head of Department ensuring operational excellence across the delivery of Strathclyde’s portfolio of teaching, research and knowledge exchange activities.

Emma was previously a senior economist at the Joseph Rowntree Foundation and an economic adviser within the Scottish Government. Emma is an expert in economic policy relating to low income households. She also has a background in local government finance and environmental and agricultural economic policy.

Kevin is a Chancellor’s Fellow in the Department of Economic with a focus on the use of regional economic models for policy analysis.

Areas of interest include; energy and climate change, poverty and tourism. 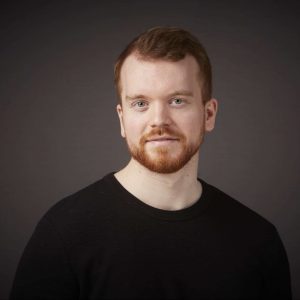 Ben is a Knowledge Exchange Associate at the Fraser of Allander Institute working across a number of projects areas.

His main areas of focus are on health, social care and the economics related to the criminal justice system. He also has experience in business survey design and dissemination, a host of commissioned research projects for private, public and third sector organisations, and economic modelling.

She has expertise in analysing interdependencies between countries/regions and developing different modelling techniques (including Bayesian methods) and frameworks to inform policymaking.  She has undertaken work for the Economic Statistics Centre of Excellence.  Previously, Sharada worked as a Consultant and PhD Trainee for the European Central Bank, modelling the impact of macroprudential policies.

David has led the Institute’s work on Fiscal Policy since 2016 and has been an Adviser to the Scottish Parliament’s Finance and Constitution Committee since August 2016. 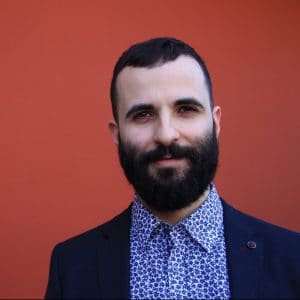 Gioele is a lecturer in economics at the University of Strathclyde.

Gioele is specialised in the development and application of Computable General Equilibrium (CGE) models for policy analysis. He is generally interested in regional macroeconomics and on the impact of regional policies on the wider economy.

Gioele is currently focussed on the impact of energy, tourism, fiscal and trade policies.

Calum is part of the Knowledge Exchange Team at the Fraser of Allander Institute. 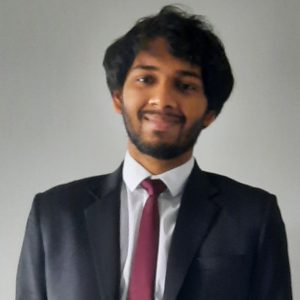 Aditya is a research assistant at the Fraser of Allander Institute where he works on Covid19’s impact on Tourism in Scotland.

Aditya joined the Institute in 2021, after completing his MSc in Applied Economics at Strathclyde University.

Adam is an economist at the FAI who works closely with FAI partners and specialises in business analysis. Adam’s research typically involves an assessment of business strategies and policies on economic, societal and environmental impacts.

Additionally, Adam is the Project Coordinator for Economic Futures.

Chirsty is a research assistant at the Fraser of Allander Institute where she primarily works on projects related to poverty and inequality.

Chirsty is also a PhD student at the University of Strathclyde affiliated with the Fraser of Allander Institute and part-funded by the Joseph Rowntree Foundation. Her PhD research focuses on the experiences of low-paid workers and the links between low-paid work and poverty.

Peter’s current research interests include the impact of fiscal autonomy on the Scottish and UK economies, and modelling energy-economy-environment interdependence. 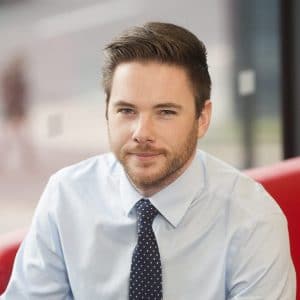 Stuart McIntyre is a Senior Lecturer in the Department of Economics, and Head of Research at the Fraser of Allander Institute. He is a Faculty Research Affiliate at the Regional Research Institute at West Virginia University.

Kate is a Knowledge Exchange Assistant at the FAI working across a number of project areas.

Her research interests include development, health and gender economics. 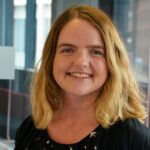 Mairi leads on the Institute’s work with various partners, including those in business, the public and third sector. She is regularly asked to give evidence on economic and fiscal matters at Parliamentary Committees.

Previously, Mairi was the Deputy Chief Executive of the Scottish Fiscal Commission and the Head of National Accounts at the Scottish Government, and has over a decade of experience working in different areas of statistics and analysis.

Rob joined the Institute in 2019, working in the knowledge exchange team whilst completing his MSc in Applied Economics at Strathclyde University.
He has worked on a variety of projects involving trade analysis, modelling and business performance assessment.

In 2020, Rob joined the Institute full time to drive forward our project studying the economic outcomes for adults with learning disabilities in Scotland.

The Fraser of Allander Institute is supported by an independent advisory board that that helps to oversee the work priorities of the research centre. The board is comprised of a number of highly respected figures, many of whom have made major contributors to debates on Scottish economic and fiscal issues over the years.