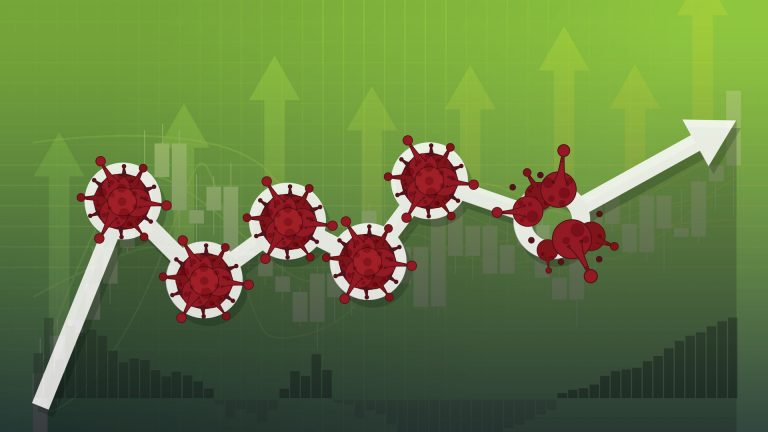 Many parties have put the economic recovery front and centre of their offer to the Scottish people in this election campaign. But what are the policies they are actually offering?

Macroeconomic, monetary and employment law policy are reserved to Westminster, whereas the Scottish Parliament has control over economic development, education skills and training, and of course limited parts of the social security system.

Of course, this does not stop some of the parties from talking about areas that are reserved to Westminster and therefore would require significantly more powers to be devolved to achieve: or of course, in the case of some parties, more significant constitutional change.

This should be considered when we look at the different policies, in terms of what could be deliverable over the next 5 year term and what is in the gift of the Scottish Parliament to deliver given the current constitutional settlement: and what may be more aspirational.

The policies that can influence the type of economy we have, or how we recover, of course cut across many different policy issues. In this analysis, we focus on:

To combat the potential for significant scarring in our economy, all parties have a number of policies to support the labour market – in in particular, to support young people and vulnerable groups. A number of explicit retraining funds have been proposed in order to help those who may need to transition into new careers.

Following the establishment of the South of Scotland Enterprise Agency over the course of the last parliament, there seems to be a view across the opposition parties that there is a opportunity to refocus, or even completely reform, the enterprise and economic development landscape.

There is certainly a theme throughout the economic development and enterprise policies for supporting Scottish supply chains, often (but not exclusively) linked to a desire to focus on a green recovery.

The fairly newly established Scottish National Investment Bank has been a popular vehicle through which many of the parties plan to deliver their economic policies.

As we would expect, the parties have set out how they would plan to focus infrastructure investment to stimulate the economy, with a lot of focus on infrastructure to support the transition to net zero.

These programmes are accompanied in some of the party manifestos with an estimate of accompanying economic activity or jobs that may be generated. See our article on these estimates and the questions to ask.

There is definitely a theme in the manifestos to encourage “Fair” or “Good” work. Some of these policies stray into fairly fundamental changes in the operation of our economy, but  others are more focussed on choices that could be made around public sector procurement, or conditionality for receiving Government Support.

Two of the parties – the SNP and the Greens – mention the possibility of a four-day week in the future. The Greens support a transition to this model with no loss of pay, whereas the SNP want to explore its feasibility with business. See our article on the 4 day week for a discussion of this.

All of the parties focus heavily on the opportunities for green recovery, which, as you can see cuts across the raft of policies presented, particaurly on infrastructure investment. Support for the energy transition also features across the board. There are – as may be expected – differing views on the pace and focus of transition.

The Scottish Greens calling for an end to issuing new oil and gas licences in the North Sea, and to revoke undeveloped licences and review current permits, to the Scottish Conservatives setting out that the North Sea oil and gas has a long future, given that petrochemicals are used in plastics, cosmetics and pharmaceuticals we use.

The other parties sit somewhere in the middle, focussing on the need to support the industry and the North East region through the energy transition.

Oil and Gas extraction and mining support services still makes up a significant chunk of Scotland’s economy: around 8% in 2019, and that is before wider supply chain impacts are included. We saw during the oil price down turn in 2015 the knock on effects that this can have on our economy.

Given the way our homes are currently heated, and the way our transport system currently works, oil and gas is likely to be part of the energy mix for some years to come in Scotland, until we can complete the infrastructure investment required to move completely to low carbon alternatives.

Early signs from the North East in payroll data suggest that area has been disproportionately impacted by the current economic crisis. It is likely therefore that voters in the North East will be interested to know the specifics of plan for transition to ensure they have access to employment and a good standard of living in the future. This won’t just be those who work in the industry directly: the supply chain also needs to be supported to transition.

Much like our manifesto briefs on tax, spend and social security, one of the most striking things about this analysis is the common ground between the parties, with the differences on the main initiatives really being at the margins.

There’s a consensus that we must decarbonise our economy and that significant investment will be required to do this. All agree that we need to invest in adapting or renewing our housing stock and transport infrastructure to achieve this.

There are also specific initiatives on job support, which will be urgently required as we move into the summer and the Job Retention Scheme begins to be rolled back. There is an understandable focus on the  young, who have been significantly impacted by the pandemic, and this is right in order to avoid the long-term scarring that can happen if people are unemployed for a long period early in their career. However, others will also lose their jobs and will need support – which could have impacts on other policy areas, such as child poverty rates – see our brief from yesterday.

There are some differences of course – as discussed, parties have different views on the pace of energy transition, and some parties seem more keen than others to create new bodies to help support economic recovery or reshape our economy.

But whatever the outcome of the election, it is clear that the next year will be a difficult one for the economy. Practical and urgent interventions are likely to be required by the new Scottish Government to support the economic recovery and avoid as much long-term damage as possible.