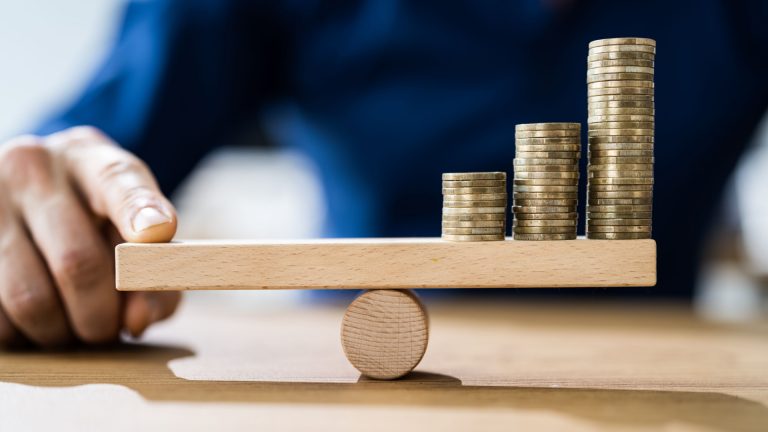 This week has seen the appointment of a new Prime Minister, but in terms of economic news it has been a far less tumultuous week than recent ones.

Both the UK and Scottish governments announced the postponement of planned budget events. The Scottish Government’s decision not to go ahead with its ‘Emergency Budget Review’ at this time was not surprising. However, there are questions around what budgetary changes will be made this financial year in response to inflation’s impact on public spending. As highlighted in an article last week, that includes understanding the detail of employability cuts (announced back in September), and indeed the detail of where else the Scottish Government is eking out savings. We need better transparency over how these decisions have been made and the impact on people providing services and the people they support.

If/when the Emergency Budget Review goes ahead is unclear. It may well end up being rolled into the draft Scottish budget announcement for 2023/24, due on the 15th December.

The UK government’s decision to postpone its planned fiscal statement (now rebranded as the Autumn Statement) from the 31st October to the 17th November is justifiable given the prime ministerial change (and in light of the decisions of the incoming Chancellor Jeremy Hunt the previous week). Delaying the fiscal statement should also mean that the outlook for borrowing costs should be slightly better than it would have been had the statement been published next week since it shifts the reference period for bond yields that the OBR will use in its forecasts.

With an expectation of further fiscal tightening by the UK government, the Scottish Government will be braced for more difficult decisions. Until we see the UK Autumn Statement however, it remains very uncertain how the UK government will prioritise different tax and spending measures, and over what timescales, and hence the implications for the Scottish budget in 2023/24 and beyond. As always, we will be looking for evidence-based rationales and transparency in how spend has been prioritised from both governments; a subject we will no doubt return to in the coming weeks.

More detail on the impact of the cost of living crisis

As we discussed last week, CPI inflation for September was estimated at 10.1%. This week, the ONS have published supplementary analysis on how rising prices are affecting adults across Great Britain. 9 in 10 people surveyed reported that their cost of living had increased compared to a year ago and the survey asked questions on the extent to which this had impacted their lives.

Other breakdowns by protected characteristics showed different experiences. For example, 55% of disabled people, 69% of Black or Black British adults, 59% of Asian or Asian British adults and 60% of renters were finding it somewhat or very difficult to pay energy bills (compared to the population average of around 45%). These differences are likely to be linked to socioeconomic status: around half of those with a personal income of less than £20,000 per year said they found it difficult to afford their energy bills which reduced to 23% for those with a personal income of more than £50,000.

This week, the ONS also published a ‘highly experimental’ (their words!) analysis of low-cost groceries. For half of the sampled items, the average lowest price goods increased at a faster rate than the official CPI inflation measure for food and non-alcoholic beverages over the past year. The highest rising prices were for vegetable oil (65%); pasta (60%) and tea (46%). Bread and milk were among other items that rose by more than the CPI average.

Going back to the previous survey of GB adults, the most significant behavioural changes reported were ‘spending less on non-essentials’ (62% of adults in GB and in Scotland) and ‘using less fuel such as gas and electricity in my home’ (52% of GB adults, 57% in Scotland). If the latter prevails into the colder season, there is of course a concern that this will have serious adverse impacts on health.

Upcoming webinar for your diary

On the subject of health impacts, the Fraser of Allander Institute, in collaboration with MRC/CSO Social and Public Health Sciences Unit at the University of Glasgow and the Health Foundation are holding a webinar on the 15th November (3 – 4.30pm) to discuss trends in health and the socioeconomic drivers of health in Scotland. Our report on the trends in socioeconomic determinants of health over the past twenty years will be out in the coming weeks. Click here to sign up to the webinar to hear all about it.