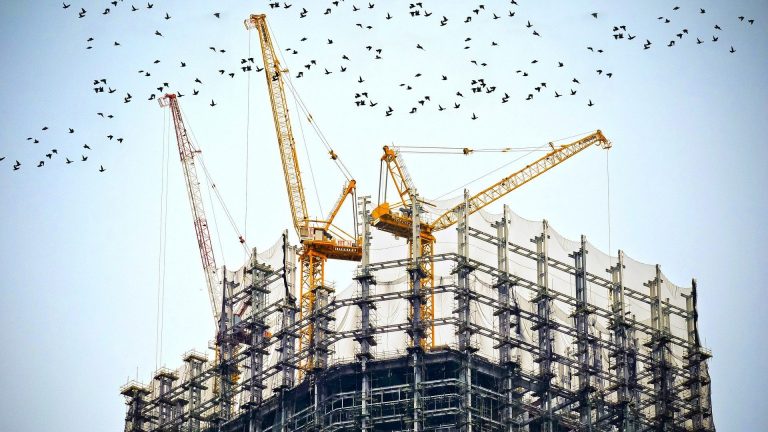 We set aside some time yesterday to look over the Prime Minister’s economy announcements, following the trail that it would set out a plan for recovery.

At the heart of the announcement was a £5bn “new deal” to build homes and infrastructure.

But has been widely pointed out, there was little in the statement that was new. Most of the spending announced is an acceleration of planned spend.

For Scotland any changes are likely to be modest (if any), with these monies already in the budget via previously allocated Barnett consequentials.

As the chart shows, capital borrowing was already on track to rise sharply this year following significant consequentials announced in both last year’s Spending Review and the Spring Budget.

Scottish Government Capital spending (with and without borrowing) – real terms 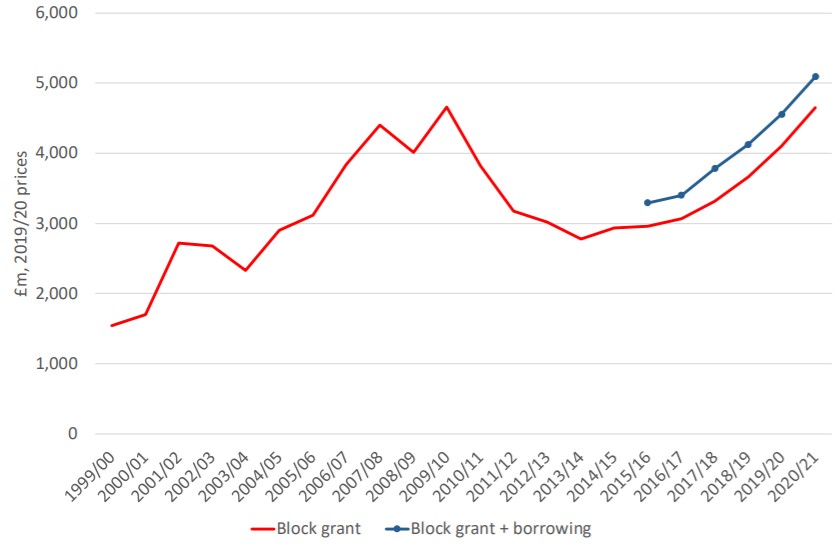 Of course, capital investment – including any acceleration – can help boost jobs and help the economy to recover.

But the figures talked about today are small. To put them in context, they amount to less than 0.25% of GDP. Far short of the 4% of GDP stimulus called for by the Scottish Government (and nowhere near the 5% to 7% over several years in Roosevelt’s New Deal).

If anything, shifting money from capital into revenue spending – as the Scottish Government have argued that they should be able to do with their capital borrowing powers – might make more sense to provide a quick boost to demand.

To be fair, perhaps we’ll hear more on the 8th July when the Chancellor provides an update on the UK Government’s response.

As an aside, there has been quite a bit of confusion in recent days about the borrowing powers of the Scottish Government and its ability to undertake a fiscal stimulus. See David Eiser’s article from last week for a full discussion.

So, in this regard, the Scottish Government is constrained in its ability to deliver an ‘economic stimulus’.

However, that’s not to say that they can’t look within existing priorities to see which areas might boost the economy the most. Crucially, it is important to note that the Scottish economy isn’t just supported by Scottish Government expenditure and borrowing. It is also supported by what happens at the UK level – both in terms of reserved spending – e.g. the furlough scheme – and Barnett Consequentials for the Scottish Budget.

As an example, whilst the Scottish Government might not be borrowing much more this year than planned, the Scottish economy is effectively being supported by additional borrowing worth around 5% of Scottish GDP (~£10 billion) via the UK Government.

Comparisons for example, between the stimulus in Germany equivalent to 4% of GDP – equivalent to approximately £6 billion for Scotland – and Scottish Government borrowing limits of £450 million are misleading.