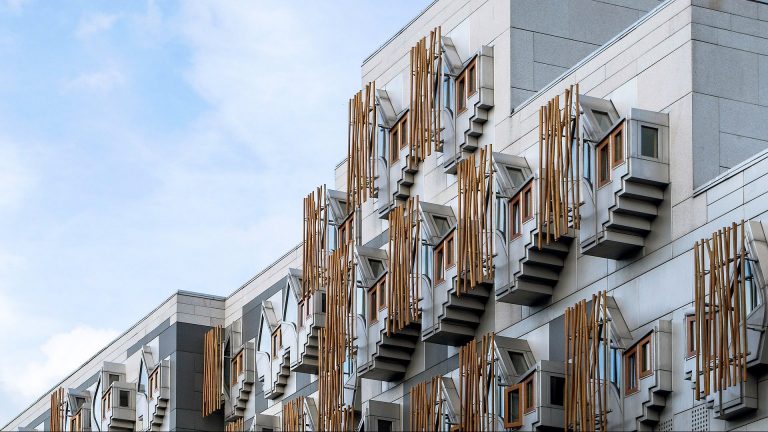 Our sixth election podcast looks at some of the key policy issues that have arisen in the campaign this week – with a brief discussion on key points within the manifestos, including learning disabilities, child poverty, and some insights into what to look out for in the coming week.

We were also joined by Divergent Influencers, who work with the Association for Real Change (ARC Scotland) to promote the improvement of transitions to adulthood for young people with additional support needs (ASN). The support given to those with ASN as they reach adulthood is crucial to their life chances, as they transition from the education system to adult health and social care services and, more broadly, life as an adult. We spoke in-depth about this with Divergent Influencers in a previous podcast.

(07:12) Learning Disabilities in the parties’ manifestos

(11:32) A discussion with Divergent Influencers