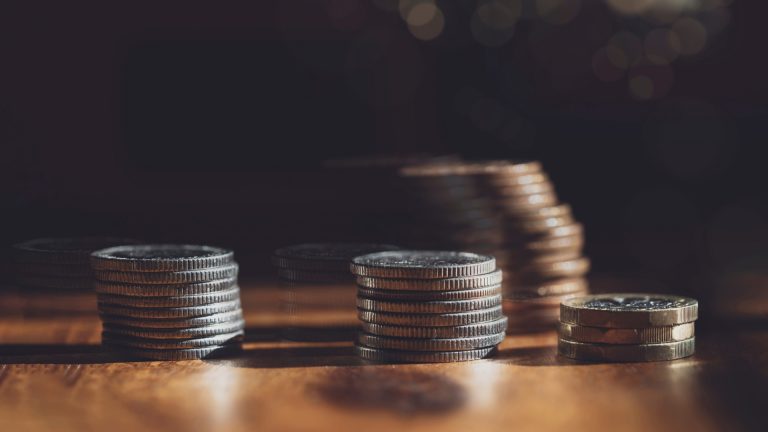 This week, the Office for National Statistics published their monthly consumer price inflation measures, which are now a very hotly anticipated monthly statistic. In this article, we’re going to cover many of the questions we got asked about the statistics over the course of the week.

However, all of the focus in the reporting is on CPI, given that this is the inflation measure that is relevant for the Bank of England’s target, and also for the uprating of benefits and pensions.

What are the headlines?

The headline CPI inflation rate for May was 9.1%, up from 9.0% in April, and therefore (once again) the highest rate of inflation since the early 1980s.

Just to be clear, this is an aggregated index of a representative basket of (around 700) goods and services, which are weighted together to produce a measure of the overall price rises that consumers are experiencing. The inflation rate is expressed as the percentage rise in this aggregate index compared to the same month last year.

What products and services are driving this?

It won’t be a surprise to anyone that energy is an extremely important factor here. Increases in energy and gas bills, and increases in motor fuels, are a large part of the story. Other significant sectors were food and non-alcoholic beverages, with bread, cereal and meat showing particularly large price increases.

The expectations on inflation is it is likely to peak later in 2022, particularly in October when the next increase in the energy price cap.

One of the important things to remember is that inflation is compared to the level in the same month last year, so as the rate is compared to the high price levels at the end of 2021, it is likely that the rate will start to come down. However, this is not the same as prices coming down: it is likely that many prices, especially gas prices, are likely to remain high.

How are businesses experiencing inflation?

The CPI basket focusses on the prices experienced by consumers, but there are other price indices published that show how businesses are experiencing price changes. These are the Producer Price Indices (PPIs).

These show that PPI inflation for business inputs is running at 22%, so much higher than the level of inflation being experienced by consumers. This suggests that businesses are absorbing some of the costs, rather than passing these on, but perhaps also indicates that there are many price rises still to come down the line.

What about interest rates?

The Bank of England is tasked with keeping inflation at its target level of 2%, and has successively raised rates from the low of 0.1 at the start of the year to 1.25% last week in order to try to control inflation.

The idea behind it is this: if it costs more to borrow money, this reduces the money supply in the economy, and will dampen spending and therefore inflation.

The issue with the current sources of inflation is that they are not (mainly) due to surging demand in the economy meaning that prices are rising as we all compete for goods. Of course, some of the inflationary pressures in the economy are related to this: issues around the short supply of new cars, driven by the semiconductor shortage, have pushed up the prices of both new and used cars.

However, the majority of the factors are global in nature, due to global energy prices and the war in Ukraine, so the tool of raising interest rates is not going to help with these.

However, the Bank feels that in order to get back to target in the medium term (probably over the next two years), it must act, in line other central banks around the world, to ensure that inflation does not become embedded. This will add to the pain for some households in the short term, increasing property costs and the costs of borrowing. The Bank indeed has forecast a significant contraction in the economy in the final quarter of this year, as the peak of inflation in October leads to further significant rate rises.

And finally… what can be done about this?

The UK Government has announced a number of direct measures to support households, particularly focussed on helping people with the increases in their energy bills. They have also cut fuel duty and given people in smaller properties a grant through their council tax (replicated by the Scottish Government in Scotland).

However, it is fair to say that these measures have not been as targeted as they could have been on those most vulnerable (although the latest announcements do give much more money to those receiving low income related benefits). The scale of the measures, in the face of the scale of the price rises households are experiencing, are unlikely to help people avoid very tough choices as we move into the winter.

The focus is increasingly turning to the wages of public sector workers, with several rounds of industrial disputes likely over the coming months as workers seek to demand higher wages. Workers in the  public sector are looking to the Government if not for inflationary pay rises, at least to ensure that they keep up with their equivalents in the private sector. The latest data shows total pay (including bonuses) in the private sector growing at 8.0%, compared to 1.5% in the public sector.

The UK Government has at times in the past week indicated a preference for restraint in public sector pay as this is itself may be inflationary. However, this is not really a legitimate concern – whilst wage increases in the private sector can lead to companies charging higher prices, this is not the case where services attract no charge, as is the case in the public sector.

Actually the concern from the UK Government is to keep a lid on public spending. This position may be increasingly difficult to maintain as we move throughout the year.