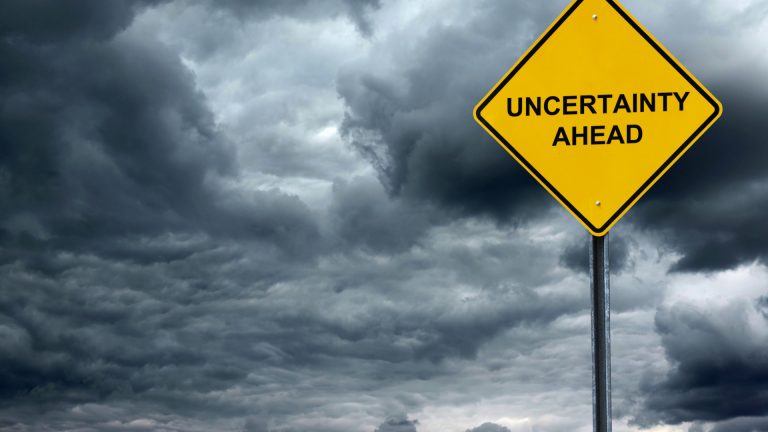 What will it take?

It’s one of those weeks where anything we write on economic policy will probably become out of date almost immediately. At the time of writing it has (just!) been announced that Kwasi Kwarteng is no longer the Chancellor, and it is widely expected there will be further UKG announcements that reverse more of the mini-budget tax plans. This comes on the back of the Prime Minister announcing at PMQs this week that there will be no imminent cuts to public spending. Something clearly has to give if UKG are to regain their credibility on the markets.

The next UKG fiscal announcement has now been pencilled in for the 31st October, but there are likely to be announcements made before then – not least who the new Chancellor will be.

Most of the economic data we have pre-dates the mini-budget and the turmoil since. Even so, the news on GDP this week wasn’t good. UK GDP data for August showed a contraction in August 2022 and a revision downwards of July’s growth.

Encouragingly, this still isn’t feeding through to the labour market. Labour market data for the three-month period ending August 2022 showed that headline employment and unemployment rates remain strong. This week we also learnt that levels of hours worked in the economy have returned to pre-pandemic levels

Some of the other labour market data isn’t quite so encouraging. There are over 24,000 more people economically inactive in Scotland compared to three years ago and UK-wide data continue to show wage growth lagging well behind headline inflation, reducing the purchasing power of take-home pay for workers and adding to the pressure on household budgets

Economics of independence paper due next week

At the SNP conference, we were told the next paper making the economic case for independence will be released next week. It was back in June that we had the first high-level ‘ motivating’ paper setting out the vision for an independent Scotland (we blogged about  it here)

We are promised that subsequent papers will answer key questions about the transition to independence and the infrastructure that will be required for the effective governance of an independent country.

We will have to wait until next week to see the level of detail set out. As well as laying out the opportunities, we would hope to see an acknowledgement of the costs, risks, challenges and trade-offs. As we have seen over the last few weeks, the markets take a dim view of a vision without a credible plan to realise it, however strongly political leaders believe in what they are saying.