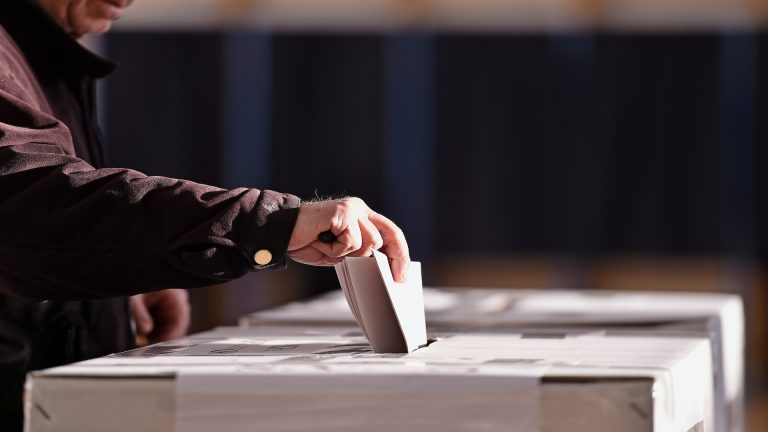 Our fourth election podcast looks at some of the key policy issues that have arisen in the campaign this week – with a brief discussion on key points within the manifesto’s released so far and some insights into what to look out for in the coming week. We were also joined by Mure Dickie, the Scottish correspondent for the Financial Times, for his thoughts on the campaign so far.