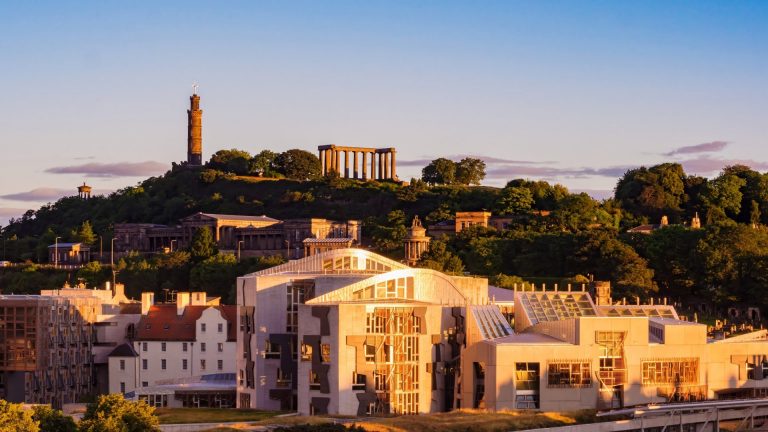 Every year we publish Scotland’s Budget Report, where we look ahead to the choices the Scottish Government may make in the presentation of their Budget to the Scottish Parliament.

Our 2022 edition will be published on 12th December, just 3 days before John Swinney presents his Budget for 2023-24.

In the report, we’ll set out the economic and fiscal context which has been set following the UK Autumn Statement, and discuss some of the tax, social security and other spending options open to the Scottish Government in their budget for 2023-24 and beyond.

But that is not all! We are also having an event to present the results of the report on the afternoon of 13th December, and to answer any questions folks have about what may happen on 15th December. This event will be a hybrid affair – so you can sign up to come in person (although places are limited – it’s at the Storytelling Centre in Edinburgh) or to attend online.

We all look forward to seeing you there or online!

Transparency of budget information leaves a lot to be desired (again)

In our analysis, we’re also trying to get a fixed view on the evolution of the current budget year, after some of the discussion we had in a weekly update a couple of weeks ago.

Interestingly, Audit Scotland published their audit of the Scottish Government 2021/22 Consolidated Accounts yesterday (stay with me) in which they also highlighted some of the issues with the transparency of Scottish Government (and wider Scottish public sector) finance and performance information.

“The Scottish Government needs to do more to improve the quality and transparency of its financial and performance reporting. The continuing absence of a devolved public sector consolidated account means it is difficult to assess the overall health of Scotland’s public finances at a time of greatest need.”

In short, we support any work to improve the transparency of budgetary information, and indeed any work to have a better understanding of how spending decisions are contributing to the achievement (or otherwise) of outcomes.

The UK supreme court issued a very clear and unambiguous judgment on last Wednesday, that the Scottish Parliament did not have the power to legislate to hold an independence referendum. Whilst this had been widely expected, it now confirms that there will not be a referendum in 2023.

What is not clear is how this will impact on the publication of the series of “Building a New Scotland” papers. Three have been published so far, an many more were planned in the run up to the SG’s preferred referendum date of October 2023. With the FM setting out that from her perspective, the SNP will now treat the next general election (expected in late 2024) as a de facto referendum, we suspect these papers will continue to be produced, albeit perhaps to a longer timescale.

Scottish GDP contracted in September, which was unfortunately what we were all expecting

On Wednesday, the Scottish Government published their latest statistics on the Scottish economy, which showed that the economy contracted in September by 0.6%, and also confirmed that the economy contracted overall in Q3. This is expected to be the first quarter of a recession, which is likely to last at least a year (according to the OBR) or maybe longer (according to the Bank of England).

These figures were very similar to the recent ONS figures for the UK as a whole in aggregate. However, if we dig underneath the headline figures there are some interesting differences in the monthly figures.

We’d like to give a shout out to the statisticians in both the SG and the ONS who produce these monthly figures (which we didn’t have for the UK until a few years ago, and only have for Scotland due to a responsive set of statisticians deciding to produce it as the pandemic struck). Without these statistics, it would be much more difficult to see what is going on in different sectors.

As we move through this recession we’re now in the middle of, we’ll continue to analyse where differences may be emerging between Scotland and the UK.