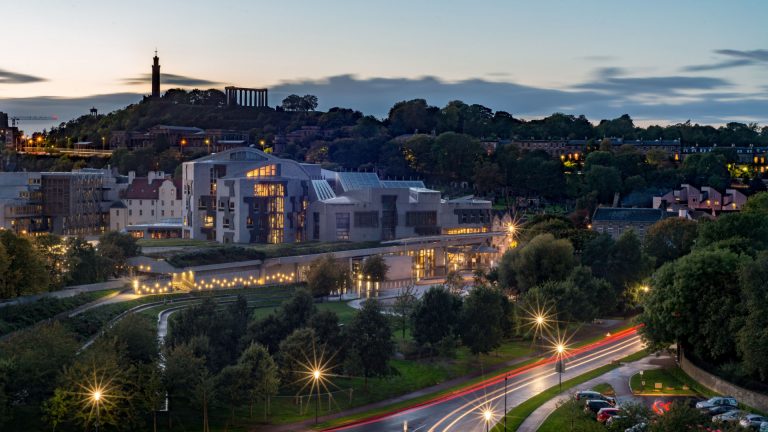 We said last week that it had felt like the week has lasted ages. If possible, this week has felt even longer. The UK Government’s U-turn on the abolition of the 45p additional rate of income tax came on Monday morning. This was followed by the will-they won’t-they confusion over whether the UK Government plan to bring forward its Medium-Term Fiscal Plan to the end of October.

It’s still not clear, at the time of writing, what is happening with this… but it seems that it is likely to be brought forward, with the accompanying Office for Budget Responsibility forecasts. We’ll all be looking forward to see what the independent forecaster makes of the UK Government’s growth plan and the impact that the policies are likely to have on the economy and the pathway for Government debt.

A difficult outlook for the Scottish economy

Of course, economic forecasting is a difficult business at the best of times, and the turmoil of the last couple of weeks shows how much government decisions can impact on the economy. But it is definitely the case that there is a tricky year ahead for the economy. Let’s see what the OBR, and then the Bank of England say when their forecasts are published over the next few weeks.

Remember the impacts that those households at the bottom end of the income distribution are already feeling as a result of very high inflation. Our analysis in our commentary shows that not only are the households at the bottom end experiencing the largest increases in prices, they are also experiencing the slowest growth in wages. As ever, therefore, it is the most vulnerable households that are already having the toughest time.

In all of the noise around the political conference season, it is important not to lose sight of the impact this economic situation is likely to have on actual people.

What does the UK fiscal event mean for Scotland?

Also this week, we have had confirmation of the date of the Scottish Budget. In an exchange of letters between the Deputy First Minister and the Finance and Public Administration Committee, the date of 15th December was agreed.

With the date of the OBR forecasts still uncertain, the Deputy First Minister made it clear that there may still be considerable uncertainties around the Scottish budget envelope for 2023-24.

As we extensively discussed in our blog at the time, the announcements of the UK Government in the “mini” budget do present choices to the Scottish Government.

In another letter to the Finance Committee, the DFM set out that an estimated additional £400m will be made available to the Scottish Government for 2023-24 as a result of the UKG’s decisions. However, these estimates are still pretty uncertain: the basis for the estimates has not been set out, and hasn’t been subject to OBR scrutiny. We’ll know more when the OBR forecasts are published.

The SG will have to consider whether to use those resources to do a similar quantum of tax cut in Scotland, or choose to keep those additional resources for services.

Dates for your diary…

If you enjoy fiscal events (and of course we do) there won’t be a shortage of them for you to get your teeth into.

So look at for all our analysis to come over the autumn and winter for all things fiscal!