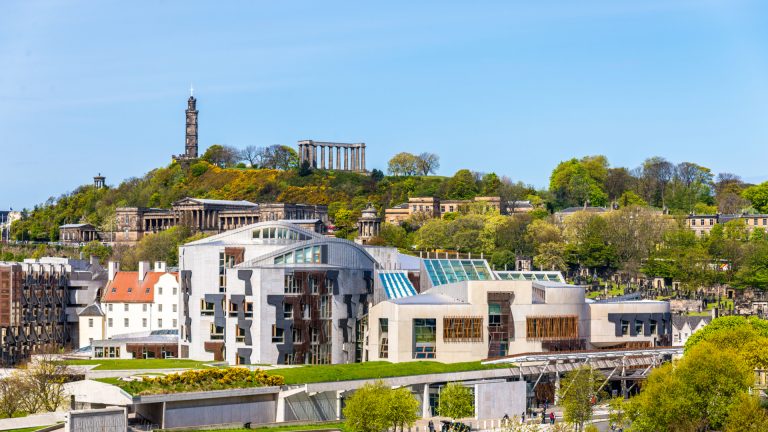 As per usual, there was some amount of confusion about what the Chancellor’s statement yesterday meant for the Scottish Budget.

Different numbers mean different things to people. The sight of politicians squabbling over budget numbers isn’t a great look at the best of times…but during a pandemic?

So, what do we know?

As we set out here, the outlook for the Scottish budget in 2020/21 has changed substantially since it was published in March.

By the time of the Scottish Government’s Summer Budget update at the end of May, the Scottish Budget had been boosted by around £3.6bn of Barnett consequentials largely as a result of additional measures announced at Westminster to support business, health, local authorities and rail services. This was in addition to around £100 million of consequentials announced in the UK Budget in March.

By early June, the anticipated Covid-19 Barnett consequentials had increased by a further (approx.)£200m, to around £3.8bn, much of this flowing from additional moneys diverted to health and social care.

The pictures evolved again earlier this week, with the announcement of an extra £100 million of consequentials to support the arts.

The UK Government announced yesterday £800m of ‘additional’ funding for the Scottish Budget. Details are sketchy at the moment, but it would seem that the vast majority of this isn’t for an ‘economic stimulus’ but is instead further support for the NHS & to provide PPE for frontline public services to respond to the challenge of COVID-19.  [NB: the £800m includes the £100m announced for the arts].

But focussing in just on the Chancellor’s ‘Plan for Jobs’, the consequentials for Scotland are much smaller at around £20m (largely from apprenticeship funds).

It is these different numbers that are, once again, the source of debate.

What can we say from all this?

As usual, politicians are ‘technically’ correct in the lines that they have used. But the failure to provide clarity and the overall picture leads to confusion.

It is correct to say that an extra £800m is to be added to the Scottish Budget via consequentials on top of the £3.8bn we already knew about. This takes the total consequentials since Spring to around £4.6bn.

But it is also correct to say that with respect to the specific measures to support the economy in Scotland, only around £20m is additional to the Scottish Government Budget.

So, what’s happened to Scotland’s share of the £30bn economic package announced by the Chancellor to support jobs?

It’s important to distinguish between fiscal measures that lead to a boost to the Scottish Budget and those that are direct measures by the UK Government across the UK as a whole.

The vast majority of the measures announced yesterday were on reserved measures that apply across the UK and are UK Government, not Scottish Government powers – e.g. the £9bn Job Retention bonus, the £2bn kick-start scheme for youth unemployment, the £4bn cost of the temporary cut to VAT. These are all schemes that will operate in Scotland but are UK Government budget lines. ‘Scotland’s economic share’ of such measures could amount to around £1bn.

This isn’t money for the Scottish Government to spend, it’s direct support for business and employees.

What about the rest? Other elements of the Chancellor’s package were either a reannouncement (we think for at least the 3rd time) of infrastructure spending of £5½ billion, or re-profiling of existing budgets (for example, whilst the Green Investment package which will carry Barnett consequentials is moving around monies within existing budgets so the net transfer to Scotland will be zero as according to Treasury the consequentials have already been allocated).

What can we conclude?