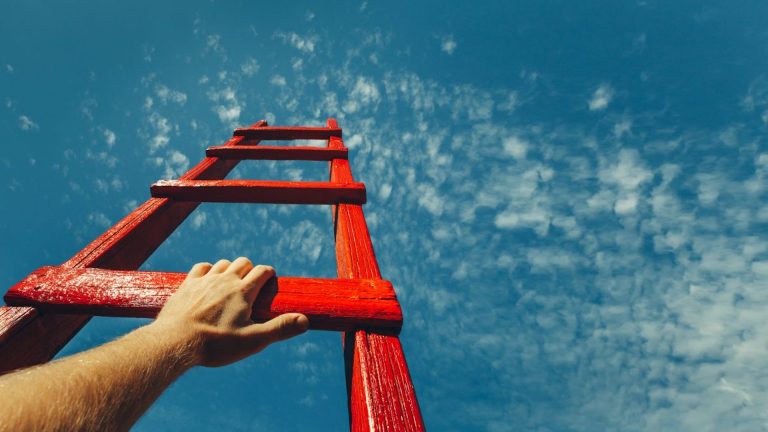 Given that the UK has one of the highest levels of regional income inequality across developed countries, a leveling up agenda could support inclusive growth.

But where does Scotland fit into this picture?

At first glance, Scotland has income levels close to the UK average. However, when looking at smaller regions within Scotland, income levels vary widely.

This becomes clear when looking at Gross Disposable Household Income (GDHI) data, published by the Office for National Statistics (ONS). GDHI per head is a good proxy for material welfare, as it measures individual disposable income, after taxes and benefits. It is available for three levels of regional aggregation.

The broadest aggregation is defined by ‘NUTS 1’ regions. This includes Wales, Northern Ireland, and nine regions in England. Among those, London has the highest GDHI per capita, emphasising its longstanding position as the UK’s economic powerhouse. In contrast, North East England as well as Northern Ireland and Wales consistently lag behind. Incomes in these regions are more than 40% lower than in London, making them possible candidates for “levelling up” policies. Figure 1.

Figure 1: Regional GDHI per capita across UK NUTS 1 regions in 2018

A different picture at NUTS 2 level

At £51,000 in 2018, ‘Inner London – West’ has the highest income level across all UK NUTS 2 regions. In fact, average incomes in the rest of London are much closer to the richest areas in Scotland than to this outlier. For instance, the income difference between some areas of outer London and eastern Scotland are only around £1,000 per year – while those same areas have incomes that are over £20,000 lower than those in the richest part of London. Chart 2.

But it is not all roses for Scotland, the poorest areas of Scotland have incomes that are much closer to North East England, one of the UK’s poorest regions, than to the richest parts of Scotland, in the east coast. Chart 3.

Chart 2: GDHI per head for NUTS-2 regions in Scotland and London

Chart 3: GDHI per head for NUTS-2 regions in Scotland and North East England

Lastly, we move to smallest level of regional aggregation, NUTS 3. Again, we place Scotland, relative to regions within London and North East England.

At this level of aggregation, it becomes clear that some areas of Scotland, such as Edinburgh and Aberdeen, have incomes similar to many parts of London – some Scottish areas even outperform some regions in London. Chart 4.

For Edinburgh, this is driven by a strong financial services sector – similar to London -, while Aberdeen has historically benefitted from its proximity to oil reserves in the North Sea.

Chart 4: GDHI per capita across NUTS 3 regions of London and selected NUTS 3 in Scotland

On the other hand, some parts of Scotland have incomes very close to those in North East England. Glasgow, for instance, has incomes very similar to those in Darlington and Tyneside – both former industrial areas. Chart 5.

Chart 5: GDHI per capita across NUTS 3 of the North East and selected NUTS 3 in Scotland

Among developed nations, the UK has some of the worst regional inequalities, with areas in the South towering over poorer regions in the North.

At first glance, Scotland seems to have incomes roughly in line with the UK average however, once we disaggregate Scotland into smaller regions, a different picture emerges.

There are areas in the East and North East of Scotland, such as Edinburgh and Aberdeen that have levels of income similar to the richest areas in the UK within London. But, at the same time, there are areas, mainly former industrial regions, in the West of Scotland, that have income levels similar to the poorest areas of the UK within North East England.

Anton is a Research Assistant at the Fraser of Allander Institute. He is also studying for an M.Sc. in Economics from the University of Edinburgh. His research interests cover environmental and political economics, as well as computational macroeconomics.