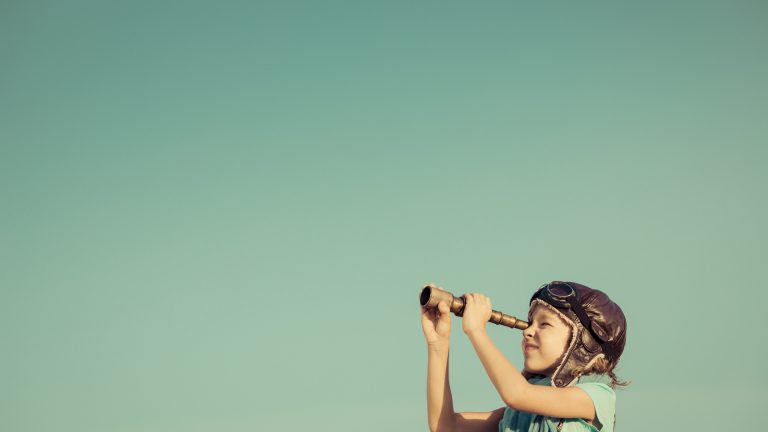 This month is a big month for tackling poverty in Scotland.  It sees the publication of the Scottish Government’s second Tackling Child Poverty Delivery plan.  March usually, however, also sees the publication of the official Poverty and Inequality statistics – the primary measures of success of action to reduce poverty.  They should have given us the main poverty statistics for the first year of the covid pandemic, i.e. 2020/21.

That Scottish Government has warned, however, that the estimates will not be robust enough to be published as official statistics, due to issues with data collection during the pandemic, which means that they are unlikely to be able to tell us whether relative child poverty rose or fell in 2020/21.

Persistent poverty, which measures whether children have been in relative poverty in three out of the last four years are in persistent poverty uses a longitudinal survey (Understanding Society) which has been less affected by pandemic restrictions and will be released as normal on the 31st March.

However, measures of relative and absolute child poverty, and measures of material deprivation, will effectively be void for 2020/21.

This gap in data is clearly problematic, particularly for those trying to understand the impact of the pandemic on people’s financial situations.

Looking over the long term however, 2020/21 would have no doubt been an outlier due to level of disruption and the impact of things like the furlough scheme and the temporary uplift to Universal Credit. An important question (which future data will answer) is the extent the pandemic has permanently impacted financially on households, while for some the flux of 2020/21 will have been short-lived, for many it has added the challenges they already face and could have longer-term impacts.

It will be a number of years until we fully understand the long term scarring. In the meantime, as we discussed this time last year as we awaited 2019/20 data on incomes and poverty, pre-pandemic data is as good a benchmark as any to plan for future policy delivery as long as we bear in mind that there is more uncertainty than ever over these figures at the moment.

Future policy delivery is exactly what the Scottish Government will be planning at the moment as they get ready to publish their second tackling child poverty delivery plan and a key part of this will be estimating the impact of measures in the first delivery plan, as well as the impact of announcements at UK Government level[i].

In the three years to 2019/20, relative child poverty was 24%. The continuing impact of the two child limit and the benefit cap are expected to exert upwards pressure on poverty, in the region of 1 to 2 percentage points by 2023/24.

However, there have been two major policy changes which should more than offset this upwards pressure. In the last year, we have seen the Scottish Government announce the doubling of the Scottish Child Payment to £20 a week and some significant changes made by the UK Government to Universal Credit to the work allowance and the rate at which the benefit is tapered away for those in work. Holding all else equal, these will have increased incomes for many low-income families with children, and therefore decreased poverty.

Our best estimate at the moment suggests that the Scottish Child Payment (£20 paid to all children under 16) will shift poverty downwards by 2 to 3 percentage points by 2023/24, with an additional downwards shift of 1 to 2 percentage points due to the changes to Universal Credit.

This implies that policy changes have put child poverty in Scotland on a downwards trajectory. However, even taking these into account, based on policies announced to date our modelling suggests that there is still likely to be a 3 – 4 percentage point gap between expected poverty in 2023/24 and the interim target of 18%. There are other policy changes that may reinforce this further, for example, employability policies such as Fair Start Scotland and the rollout of 30 hours of free childcare to all 3- and 4-year olds that took place in August 2021 could help boost incomes by 2023/24 but even taking these into account, we are still likely to be above the target level unless new policies are announced.  After the tackling child poverty delivery plan has been announced we will be able to reassess these estimates.

Inflationary pressures are unlikely to impact the relative poverty measure too much, as long as the impact on incomes is reasonably spread through the income distribution, which seems likely given that neither social security levels nor wages look likely to keep up with inflation.  That being said, the huge jump in energy prices will clearly impact on the spending power of low-income households in particular.  It is worth remembering, though, that energy costs are not included in the relative poverty measure, even though they are a significant area of expenditure.

Relative child poverty is often referred to as the headline measure of child poverty, but it is only one of the measures specified in the Child Poverty (Scotland) Act 2017. The other measures, by design,  provide greater insight into the impact of increases in the cost of basic goods and services.

Absolute poverty measures whether living standards for those in poverty are increasing over time. Large increases in the cost of living, both now and those expected in the future, will mean that meeting this target will be increasingly difficult.  Meaning that while people’s incomes may improve relative to others, they will not see the same improvement in their standard of living.  It will also impact on the material deprivation measure which measures whether or not people can afford basic goods and services.

Tackling child poverty is a long term aim of the Scottish Government, and by the time the final targets need to be met in 2030/31, the pandemic should be long behind us.

Work published by FAI, MMU and the Poverty Alliance earlier this year found that structural policies such as childcare, social security and employability programmes could make substantial inroads in meeting the 2030/31 targets, with potential for some significant economic benefits as a result. However, the cost implications of these kinds of policies are large.

To get to the 2030/31 targets, waiting until the next delivery plan in 2026 to do all the heavy lifting may be too late for the required development and implementation (the Scottish Child Payment was first announced under the guises of an income supplement 4 years ago).

Much, therefore, rests on the soon to be published Tackling Child Poverty Delivery Plan.  While the 2030/31 targets are some time away, the required action to meet the targets is significant and will take time.  We will be working with the Joseph Rowntree Foundation to assess the potential of the plan to meet these ambitions once it has been published.

[i] All modelled figures are outputs from the IPPR tax benefit model.