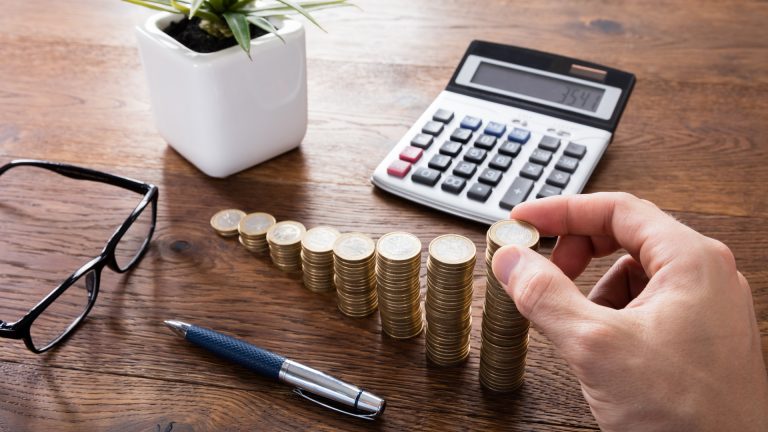 It’s the time of year where schoolbags are unearthed, shoes are bought and water bottles sought out. Yes, the schools are going back, which must mean only one thing: it’s Government Expenditure and Revenue Scotland (GERS) time! In the middle of August each year, the Scottish Government releases these statistics to much amassed excitement from political commentators and fans of economic statistics (ourselves included!).

These statistics are released tomorrow (Wednesday 18th). They show estimates of tax revenues raised in Scotland compared to expenditure on behalf of the people of Scotland, and present the balance between these two figures as a net fiscal balance.

So what’s all the fuss about?

For the uninitiated, these statistics are used as a key battleground in the constitutional debate: to some they underline the benefit that Scotland receives from being part of the Union: to others they demonstrate a broken system that could be fixed by Scotland becoming an independent country.

We have produced a detailed guide to GERS which goes through the background of the publication and all of the main issues around its production, including some of the odd theories that emerge around it. Last year, we also produced a podcast which you can enjoy at your leisure.

In summary though, to go through the main claims usually made about GERS:

What are the latest figures likely to show?

The 2020-21 financial year was an unprecedented one in terms of public spending: the coronavirus pandemic and associated lockdowns have had a heavy toll on the public purse as the UK and Scottish Governments support businesses and individuals through the pandemic.

Typically, when considering the difference between the onshore Scottish net fiscal balance (excluding oil revenues) and the UK figure, there is around a 7 percentage point gap between the UK and Scottish figures. In recent years, oil revenues have declined to the extent that they are not hugely significant in closing this gap: oil revenues are likely to be around £300 million in the latest year, compared to a high of around £10 billion in 2008-09.

The latest figures for the UK for 2020-21 is a deficit of 14% of GDP, so all else being equal we can expect that the figure for Scotland will be around 21% of GDP.

We can expect that these numbers will start to come down for both Scotland and the UK as COVID-19 related spending is rolled back through the course of 2021-22 and subsequent years.

No doubt, there will be plenty of different interpretations and arguments about what these statistics do, or don’t, mean for Scotland under different visions of its future.

For the uninitiated, the GERS statistics seem to be pretty unique in terms of the fervour they generate and as with any hoo-hah, it’s worth taking a step away to look at the facts for yourself.

We’ll be publishing analysis later in the week that breaks down some of the key figures to help with that, so stay tuned!