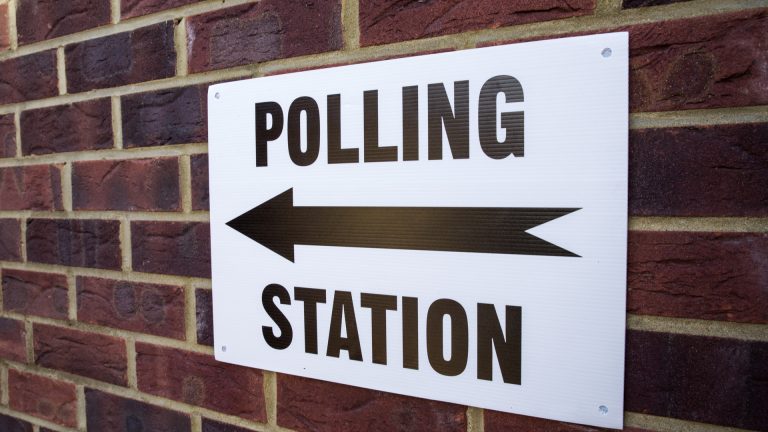 With less than a week to go before polling day, what issues can we take from the election debates and party manifestos? Here are six takeaways.

There is much more common ground between the parties on the big public policy priorities for the next parliament than you might anticipate.

All parties’ manifestos emphasise recovery from the pandemic as the overarching policy objective. Within this, all parties want a focus on health – particularly in addressing treatment backlogs, public health and mental health; all stress the need to improve educational attainment and the attainment gap, with widespread support for expansion of free school meal provision and support for universal childcare; all want action on climate change; all have a focus on economic recovery through job support and training initiatives; and all propose major investment in new housing and making existing homes more energy efficient.

All five main parties propose to freeze income tax rates and bands, arguing that now is not the time to tinker with the main devolved tax. And all five parties commit to double the new Scottish Child Payment poverty – a new payment with no precedent in other parts of the UK – as part of efforts to reduce child poverty.

This consensus on the big objectives and policy questions does not mean there are no differences between the parties.

There are differences between the parties on the scale of ambition and investment. For example, how far should the state go in providing additional hours of funded childcare? What is the precise scale of commitment on additional teacher numbers or new homes built?

There are differences too on the specifics of delivery. The parties differ on their views about the role of national v. local institutions in planning and overseeing social care, and have differing views on the financial accountability of local government.

Differences between the parties become more apparent when we look beyond the definitive commitments to the more aspirational policies that parties hope to implement or propose to explore.

Several parties want to explore the potential for a Universal Basic Income (knowing that it cannot really be implemented within the existing devolution settlement). The SNP want to investigate the potential for a 4-day working week (likely to be prohibitively expensive). The Conservatives would like to return Scottish income tax rates to parity with the rest of the UK (this is framed as an uncosted aspiration, rather than a definitive commitment).

When it comes to vision, the biggest difference between the parties is of course the constitutional question.

This was always inevitable, with party voting intention having become increasingly polarised by the independence issue in recent years.

Polarisation around the independence question may have contributed to the marginalisation of public policy issues in the election campaign (although perhaps this also reflects the lack of divergence between the parties on issues of tax and spend, as discussed above).

The manifestos have fallen short on the level of financial detail behind their plans.

The Conservatives are the only party to produce a costing document, and this sets out the costs of most of their new commitments. But it doesn’t put these commitments in the context of the budget envelope that it is anticipating – and so the affordability of the commitments, and the implications for other areas of spend, remain uncertain.

The other parties provide variable and ad hoc information on spending commitments. Voters deserve better information on costings and affordability. But some of the criticism of the manifestos takes this point too far, for two reasons:

Overall, the election gives us an insight into the likely twin-track nature of political debate in the next parliament. On the one hand, a brash, polarising constitutional debate. On the other, a more nuanced and generally less salient (but not necessarily less fractious) debate on devolved public services.