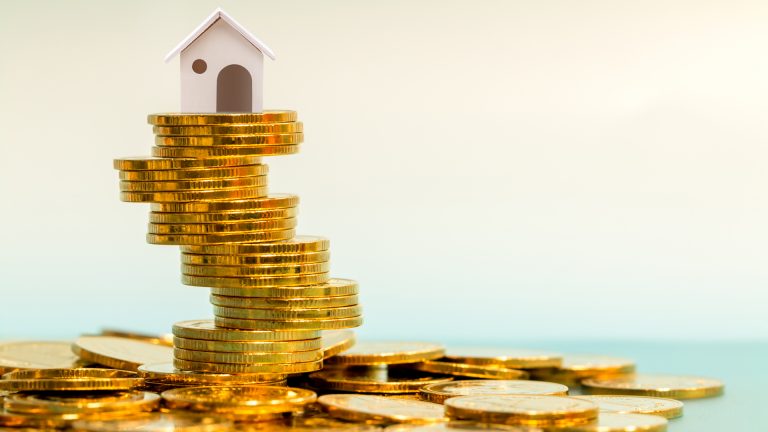 The ONS recently published new data for Scotland on tax paid as a percentage of income by household income quintile. The data includes the effects of both devolved and reserved taxes.

The data reveals some interesting patterns about the overall tax burden faced by individuals at different points in the income distribution in Scotland.

However, the burden of different types of direct taxes varies quite widely. Income tax and employee NIC are progressive, but Scottish council tax (which remember the Scottish Government is responsible for) is clearly a regressive form of tax. According to this data, people in the bottom income quantile pay 4.6% of their gross income in council tax (even after discounts and reductions), whereas people in the top quantile pay only 1.4% of their gross income in the form of council tax.

Despite direct taxes often being the headline issue in policy debates, indirect taxes also form a considerable part of the overall tax burden.

According to this ONS data, the bottom quantile are estimated to pay just over 31% of their gross income in indirect taxes, whereas the top quantile only pays 13% of their gross income in indirect taxes. VAT is the most cumbersome indirect tax across the whole distribution, closely followed by other indirect taxes (e.g. Stamp Duty or television licenses). The divergence between duties on alcohol & tobacco across the income distribution is also interesting. The bottom quantile pays 6.6% of its income on alcohol and tobacco compared to only 0.8% for the top quantile.

Putting direct and indirect taxes together, we can see the overall tax burden faced by Scottish households at different points in the income distribution.

Chart 3 suggests that the overall tax burden in Scotland is fairly flat across the income distribution. The bottom income quintile faces a tax burden of 38.4% compared to 36.9% for the highest income quintile.

Chart 3: Overall tax burden (direct and indirect taxes) as a percentage of gross income, Scotland and the UK, 2018 to 2019

The overall tax burden is formed through an interaction of direct and indirect taxes. The data shows that the burden of direct taxation in Scotland is progressive, but also contains regressive elements such as council tax (which still seems unable to be reformed in Scotland despite its failings). On the other hand, indirect taxes are strongly regressive.

This story is of course similar to the picture for the UK as a whole, given that the structure of taxation is not fundamentally different in Scotland. But it is a useful reminder that the overall tax burden is fairly flat across the income distribution. The redistributive effect of government fiscal policy largely comes about on the spending side rather than through taxation.