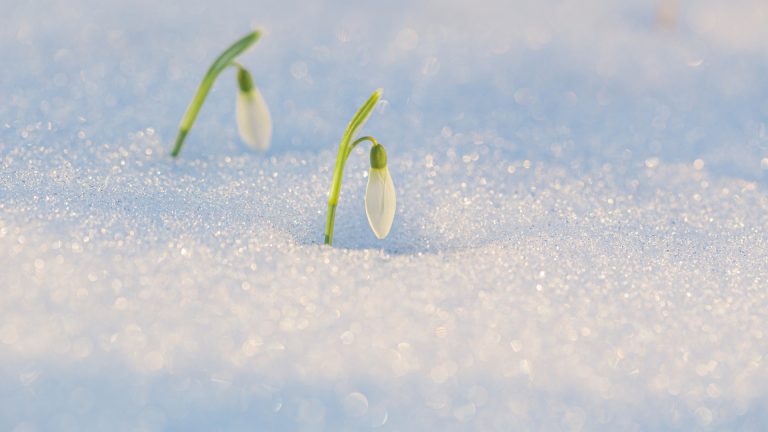 On Thursday, the Scottish Government will set out its budget plans for the 2021/22 financial year.

The immediate policy focus is clearly on suppressing the virus and supporting the households, businesses and organisations most affected. But day-to-day public services cannot be neglected. The wider political context also includes the upcoming Scottish elections and ongoing fallout from Brexit.

Amid this complexity, here are five things to look out for.

The budget will be published alongside new forecasts from the Scottish Fiscal Commission for the economy and labour market, tax revenues, and social security spending. These will be the first official forecasts the SFC will have published since February last year.

The SFC’s judgements and their justification will be fascinating in their own right. Will they, like the OBR for the UK as a whole, anticipate further increases in unemployment in 2021, and if so how much? When do they think the economy might recover to pre-pandemic levels of activity, and with what impact for earnings and employment? How much confidence to they place in their forecasts, and how wide a range of scenarios might they consider?

But of course, the SFC’s forecasts also play a fundamental role in determining the size of the Scottish budget. Whilst the forecasts themselves are likely to make for grim reading, what really matters from a budgetary perspective is the outlook for revenues and spending growth relative to those in rUK.

Even if there is no clear evidence yet that the Scottish and UK economies have been affected markedly differently by the pandemic, the SFC could arrive at a different judgement about the future outlook for Scotland than the OBR has for the UK.

These differences matter. If the SFC forecasts a more positive outlook for income tax revenues in Scotland than OBR has for the UK, this could provide the Scottish Government with something of a budget boost, at least in the short-term. But the reverse situation is also possible.

The economy is currently very much in lockdown mode. Beyond the monumental efforts of the NHS to treat Covid patients and vaccinate the population, the emphasis of policy is on supporting the businesses, organisations and individuals affected by restrictions.

The expectation is that as restrictions ease during 2021/22 in response to virus suppression, policy emphasis can shift gradually from providing life support to stimulating the economic recovery.

But there remains huge uncertainty over the timeframe over which the vaccination programme will allow a relaxation in restrictions. This uncertainty makes budget planning particularly tricky.

These uncertainties are compounded by uncertainties around the funding outlook. The Spending Review allocated £1.3bn to the Scottish block grant through ‘covid-consequentials’, and £1.2bn uplift to the core block grant for day-to-day spending in 2021/22.

These amounts are not ring-fenced in any way, so the Scottish Government is free to allocate this £2.5bn between ‘covid-related’ and core public service spending however it sees fit.

In this context, there are two key questions. How will the government prioritise the funding that it knows about; and how will it deal with substantial funding uncertainty?

On the first question, the health service will no doubt look like the winner in purely percentage terms, both in terms of core settlement and in terms of fighting the virus specifically. But there are a myriad of budget trade-offs alongside that, ranging from questions of public sector pay to decisions about how to phase out various elements of Covid-support. (Expect fanfare too around one policy that has already been announced – the rollout of the £10 per week Scottish Child Payment to children aged under 6 in low income households.)

On the second question, the government may make some of its covid-related interventions conditional on subsequent UK Government spending decisions. It might also ‘bake in’ an assumed level of further block grant increases that are not yet confirmed.

The SNP’s 2016 Manifesto included a commitment to ‘increase the amount of income exempt from Income Tax to £12,750 by the end of the next parliament’. To achieve this in 2021/22, the Scottish Government will therefore need to introduce a zero-rate band of income tax between £12,570 and £12,750. But this policy could cost upwards of £80 million. And with no clear rationale, the government would be wise to conclude that this is a manifesto commitment worth breaking.

Beyond this, the Scottish Government will try to steer a line between its objective to raise revenue and a wariness about a widening gap between Scottish and rUK tax rates – especially in an election year. The UK Government’s decision to increase the Higher Rate threshold to £50,270 (set out in the fine print of the Spending Review) will be at the back of the Scottish Government’s mind when it decides whether or not to increase the rate in Scotland from the current £43,430.

The government faces a real dilemma here. Larger increases clearly mean more revenues for public services. But rate rises are regressive, hitting poorer households proportionately harder than higher income households. Not a great strategy just prior to an election, especially during a recession which has tended to affect lower earners more than higher earners.

The 2020/21 financial year has highlighted the challenging context within which the Scottish budget operates. Additional volatility from devolved tax revenues and social security spending coincides with uncertainty over block grant changes, and limited tools with which to flex the budget.

Scotland’s Fiscal Framework is due to be reviewed by the UK and Scottish governments later in 2021. The Medium Term Financial Strategy – which sets the context for the next five years of budget decision-making, and will be published alongside the budget on Thursday – is anticipated to highlight recent budgeting challenges in order to influence the scope of the fiscal framework review. What is unclear at this point is how far the MTFS will go in making the case for specific new budget tools and flexibilities.